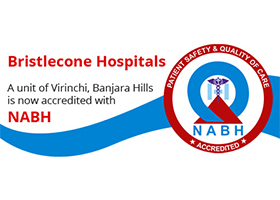 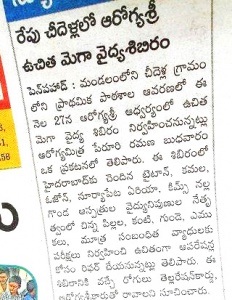 The Inaugural ceremony was well attended by about 250 Eminent Doctors who were then given a guided tour of the facilities along with a detailed description of the imported equipment.

As a mark of its goodwill, solidarity and reputation amongst the Medical Fraternity at large, the Hospital received numerous international telephone greetings on its very inception, from those who could not make it in person.

Patients/Attendant describing their experiences at the facility.